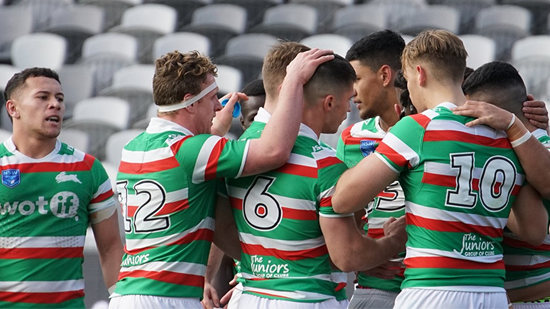 O’Callaghan, who took the Seagulls to the Hastings Deering Colts Grand Final in 2019, takes over from Ben Rogers, who will coach South Sydney’s Canterbury Cup side.

O’Callaghan brings a wealth of experience to the Rabbitohs, having served as the head coach of the Northern Pride’s Queensland Cup side in 2015 and 2016.

In 2017, he joined Wynnum Manly as their under-20 coach and as an assistant to their Queensland Cup side.