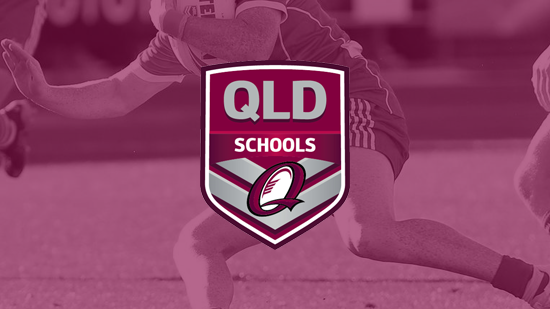 Coming up against a side featuring four Australian Schoolboys and a number of players from the Tweed Seagulls’ successful Mal Meninga Cup side, it was always going to be a tough ask for St Brendan’s.

The Reds ran in six first half tries, which included a hat trick to star centre Deine Mariner, who St Brendan’s had no answer for.

Five-eighth Michael Roberts was also heavily involved, having a hand in three of the tries.

PBC wasted no time building on their 30-0 half time lead, with hooker Oskar Bryant scoring from dummy half after two minutes after the break.

Another dummy half try, this time from Roberts, and an 80-metre kick return try from fullback Keano Kini extended the lead to 44.

Reds’ captain Tom Weaver set up second rower Ryan Foran for a try not long after before winger Jett Forbes crossed for his third and fourth of the game in quick succession, both of which were assisted by Mariner.

Roberts ended the dominant performance with an intercept try in the final seconds, his side’s 13th four-pointer of the game.