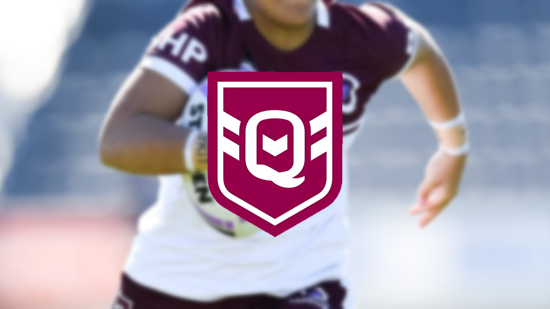 The Queensland Rugby League have today announced an extended Queensland under-19 womens squad for next month’s Origin clash.

The squad begin training this week in preparation for their game against New South Wales under-19 at Sunshine Coast Stadium on June 25.

Led by Broncos’ NRLW head coach Kelvin Wright, the side features 24 players who competed in the Women’s National Championships in Redcliffe.

The QRL Sapphires took out the tournament, defeating the QRL Rubys 16–4 in the final.